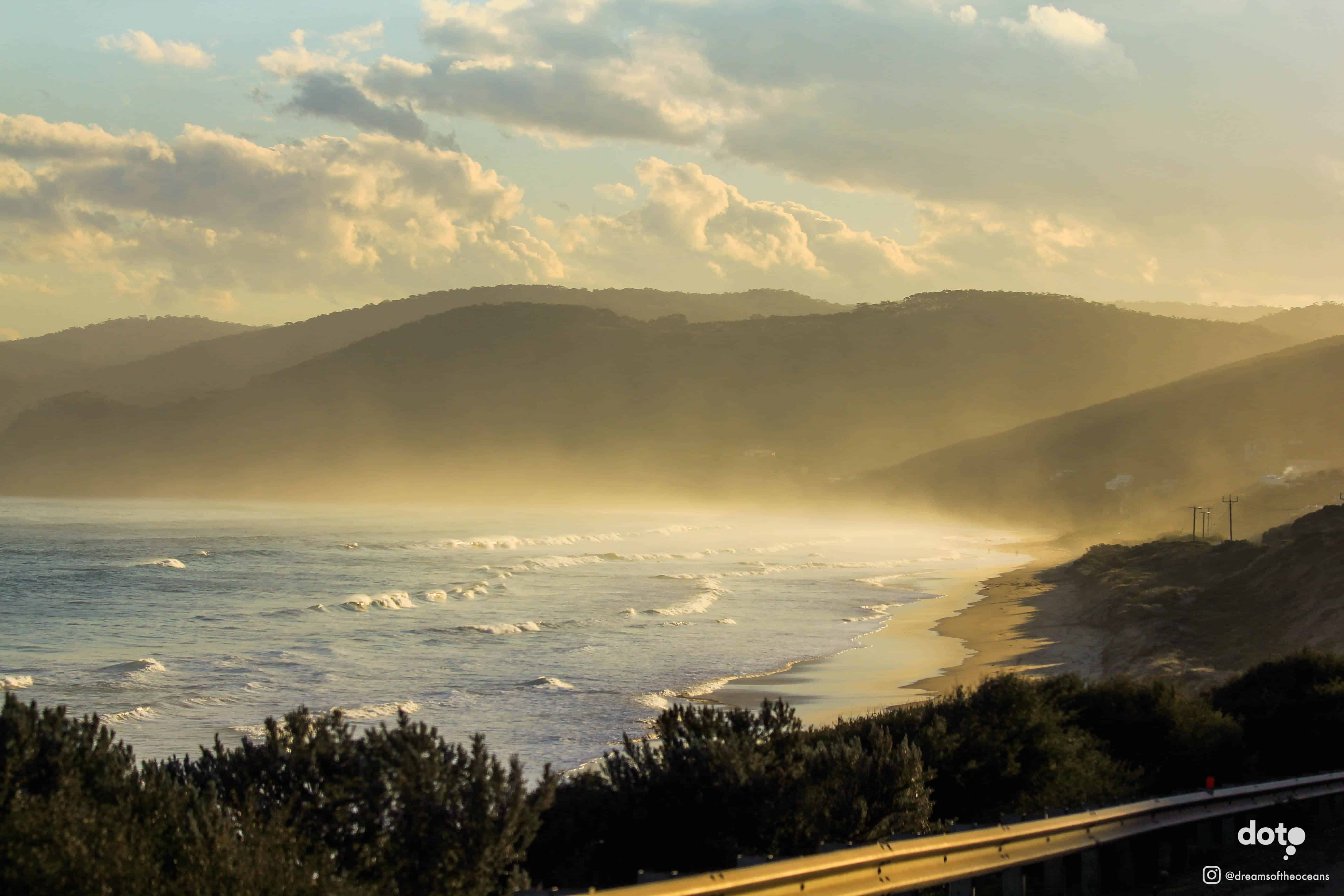 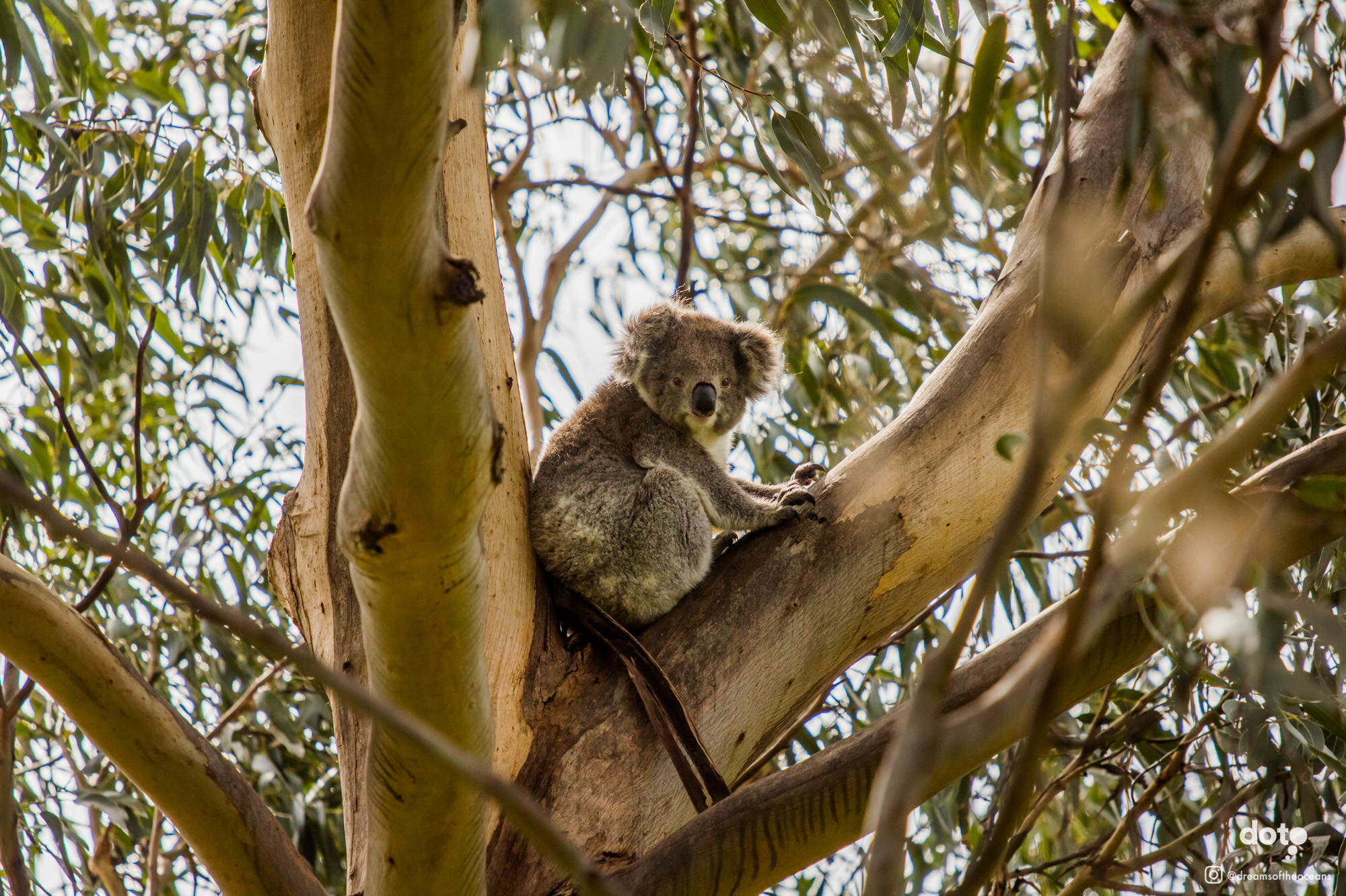 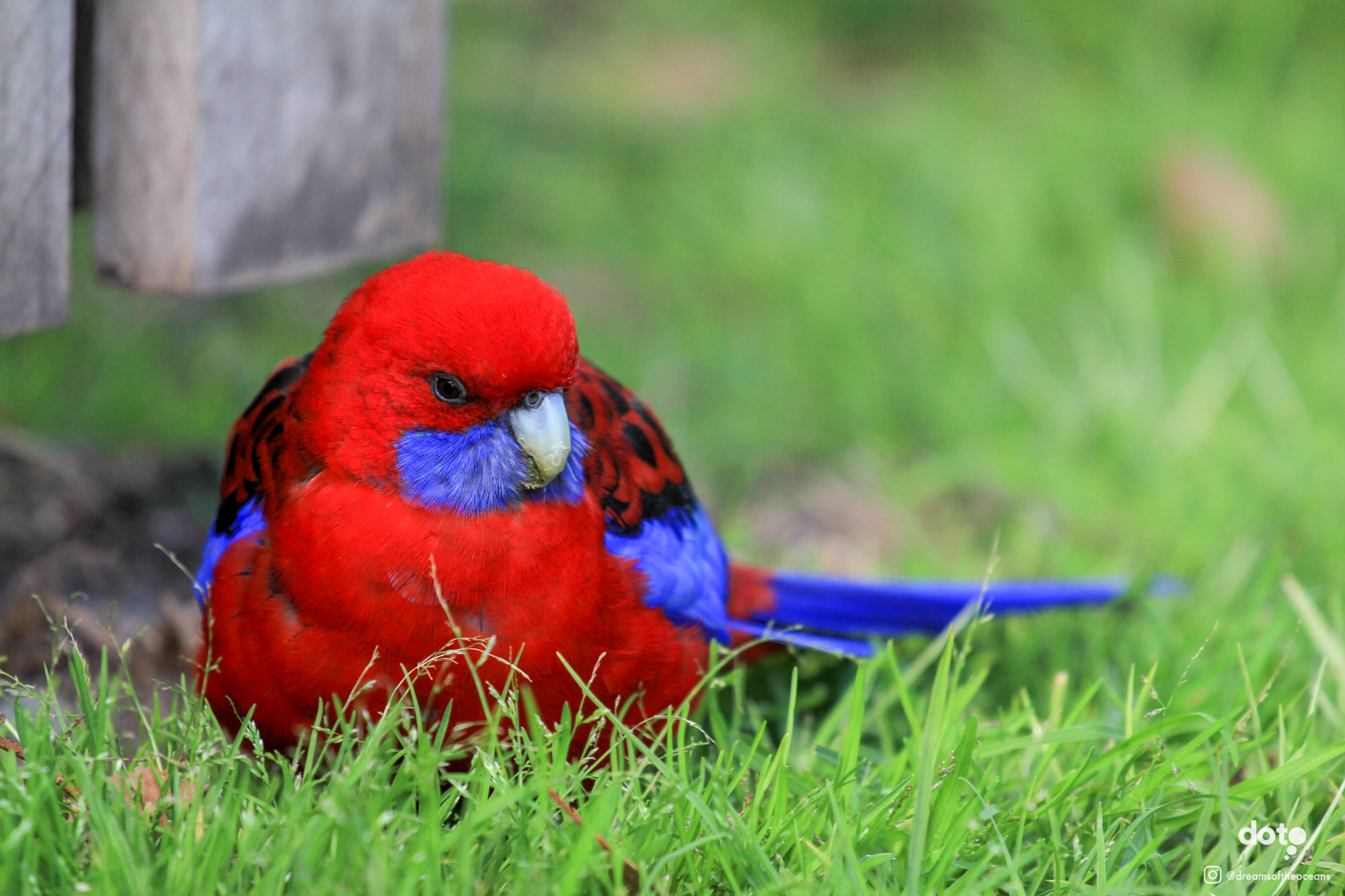 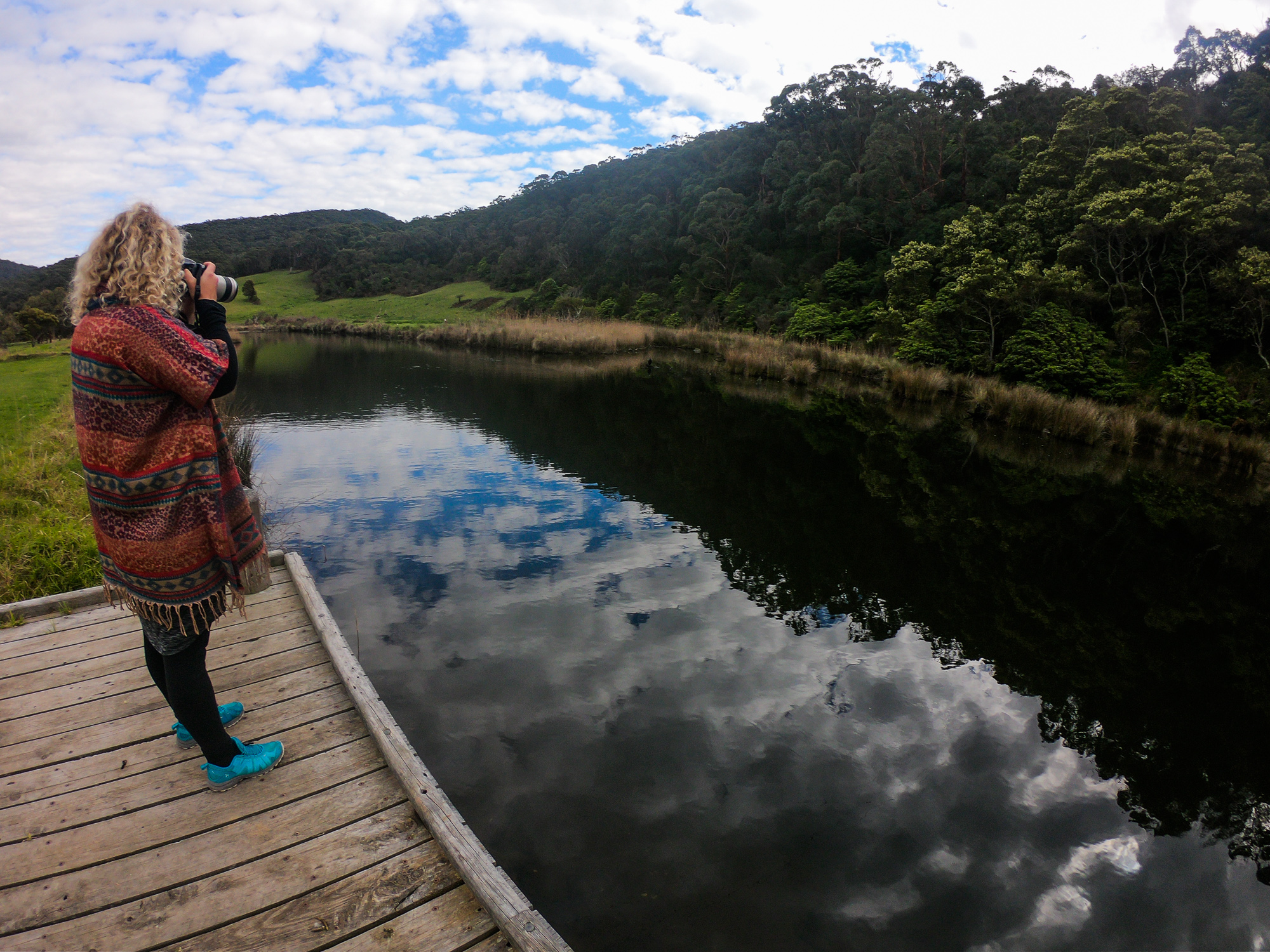 After the surf at Bells Beach we had two options, either stay around Torquay and spend another generator fueled night at the Equestrian Farm or start traveling along the Great Ocean Road to find our next destination. Our curiosity got the better of us and we decided to hit the road.

Just after 10 minutes of driving west from Torquay the Great Ocean Road starts hugging the coast. In contrast to our trip on the west coast where we were driving straight for days, this became the drive of turns. I think you’ll struggle to find a windier road anywhere in the world, haha. But boy, it sure was spectacular. Driving next to the ocean amongst giant cliffs and dense patches of forest it felt like every turn would grant you another spectacular view overlooking the coastline. The windy road makes it pretty hard for the driver to look at anything other than the next turn ahead, but thankfully the road is littered with scenic lookouts, so it’s easy to take in the views even from the drivers seat. During our drive there was quite a big swell in the water, and it felt like there was a surfable wave around every other corner .

Since we left in the afternoon from Torquay we looked for camp sites fairly close by and we decided to head to Kennet River Holiday Park for three major reasons. One was the location, just one and a half hours from Bells Beach, the second was a 24/7 power outlet to battle the cold at night with our little heater running in the van, and third and most importantly, Koalas! Apparently there are residential Koalas that live amongst the Eucalyptus trees inside and outside the campground and to have the chance to live this close to them was an opportunity too good to miss.

We arrived in our normal fashion, just before sunrise, so we quickly parked our van and went for a walk looking up at the nearby trees and within a couple of minutes we saw our first little furry bundle of joy, a Koala sleeping high up amongst the branches. The sound from the forest was absolutely mesmerizing at this time of the day. There were lots of parrots sharing the tree-tops with the Koalas and seeing them together as the sun was setting felt very exotic.

The following morning we took another walk around the campgrounds to say good morning to the Koalas and after we had checked out we decided to do a little walk along the nearby Kennet River. At the start of our Great Ocean Road trip we decided to go a bit slower than we had done on our west coast road trip, and give ourselves a but more time to explore the local areas around the campsites  so a morning stroll would fit the bill perfectly.

The walk started right next to the rivers outlet which was next to the road and it followed the river ca 1.5 km straight into dense forest. The track was all natural and we felt really small amongst the giant trees, mostly eucalyptus, and massive ferns. After about 20 minutes we arrived in a small open meadow with a single tree in the middle of and it that felt like a small haven. The track got smaller and smaller the further into the forest we went and when we had to walk through bushes to get to the next part of the track we decided it was time to head back. We had done very little research on the local wild life and walking through bushes in Australia can definitely hold some surprises so it felt like the smart thing not to gamble too much.

Around mid-day we decided it was time to move on, this seemed like a popular stop for tour buses and it started to fill up with groups of tourists looking for Koalas. Since we already had our fill of furry cuteness it felt good to fill up the coffee cups and head to our next destination, not that we really knew where that would be, but onwards we went, haha.