Once there were 12 but only 7 remains 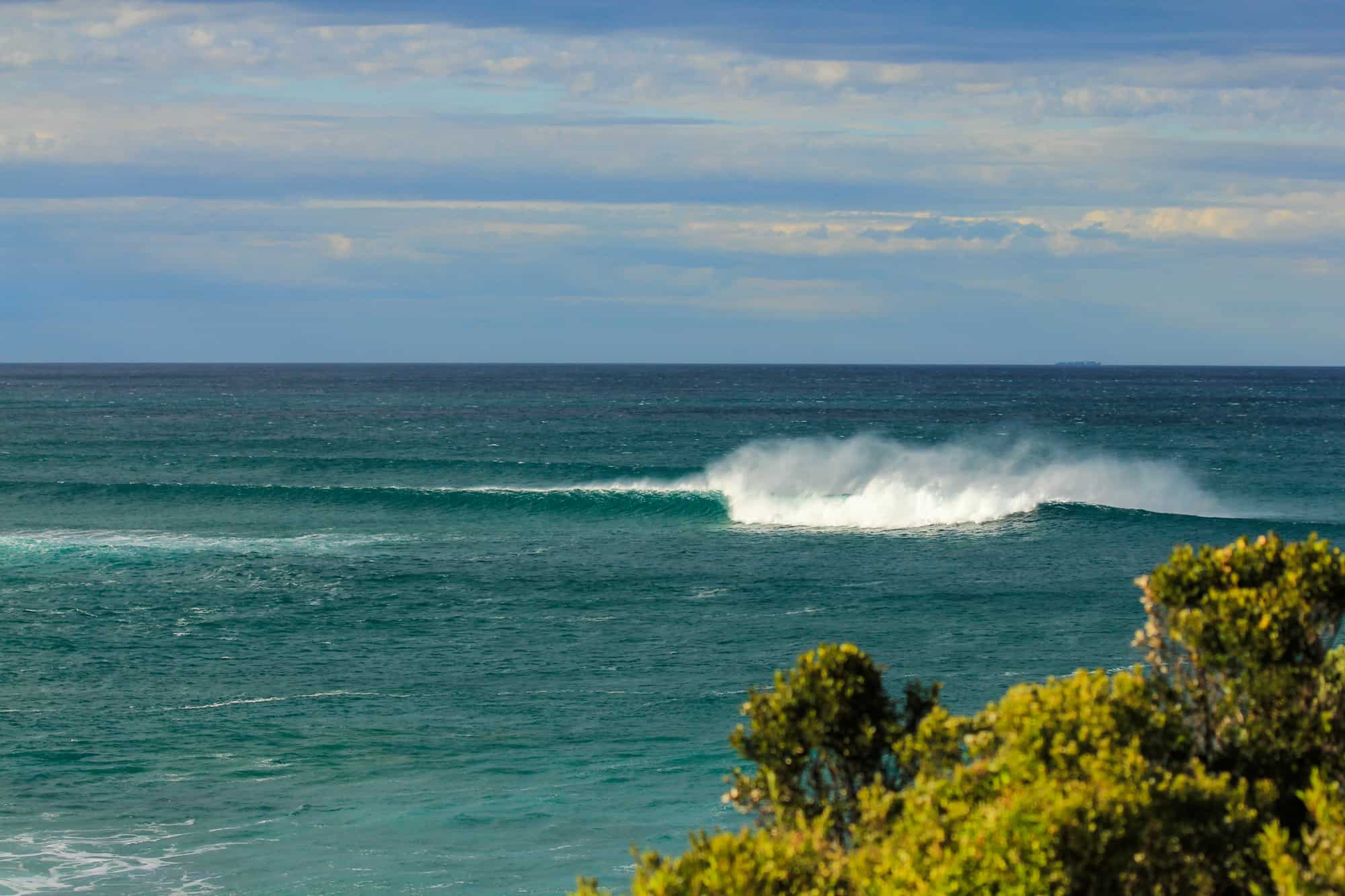 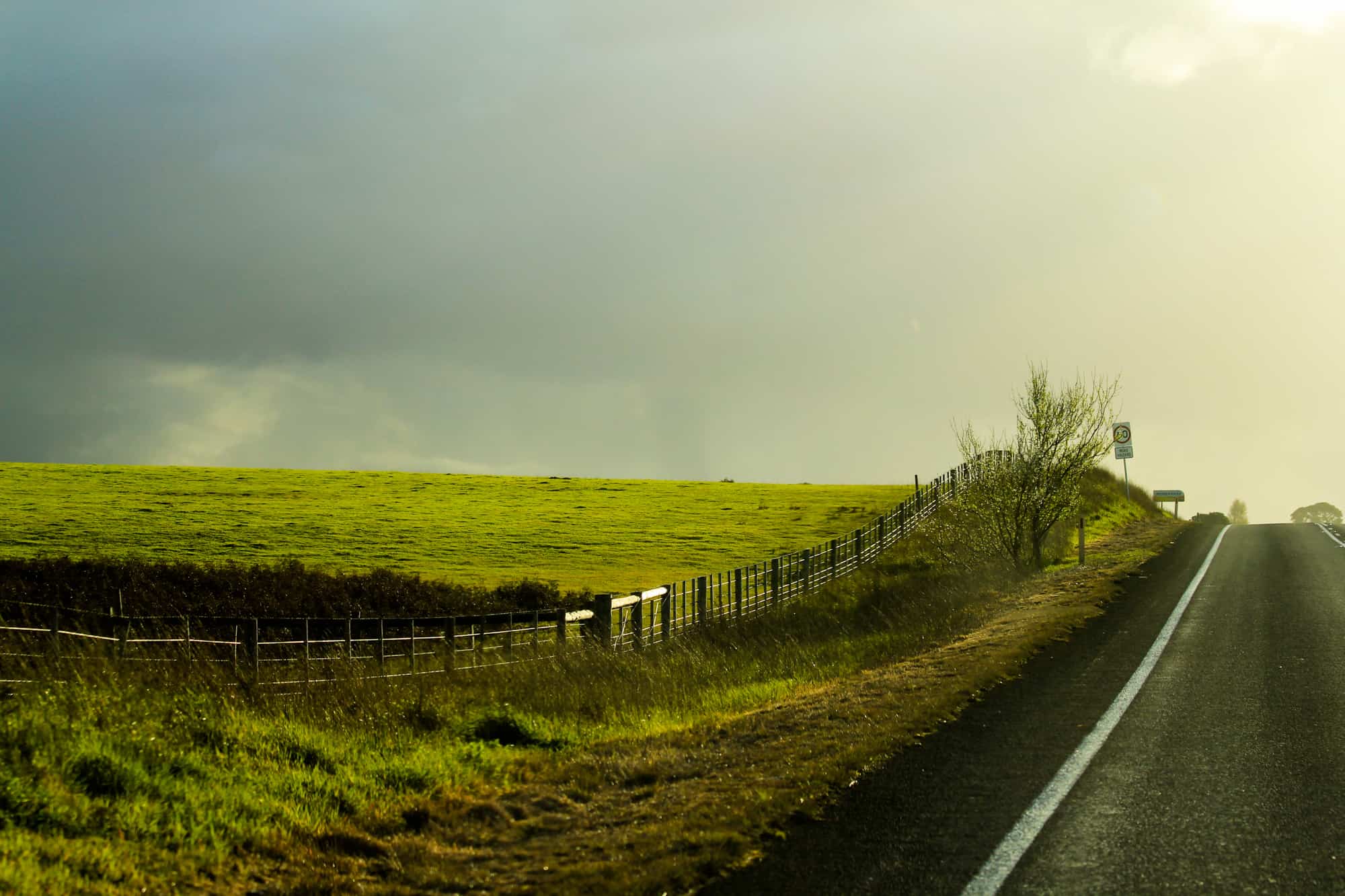 After the amazing morning surf session at Johannas beach it was time for us to continue our journey. Linus had seen on Google maps that we could take an alternative, smaller and potentially more adventurous route towards the Apostles, which was our next destination. As we thought it would be nice to take a different road to the one we had travelled on the previous night we decided to take it.

As we closed in on the turn off we saw that the elderly couple we had met the night before was just in front of us, and they were also choosing this alternative route and as they were in their big camper van we felt safe that it should be fine for us as well. The road was narrow and fairly steep set in green hills scattered with grazing sheep.

After a few minutes of driving we saw that the couple’s camper van had stopped and that the road was blocket because of ongoing roadwork. There was nothing to do but to turn around, but doing just that seemed like an impossible task as the road was hardly wide enough for us to turn around on, and for a moment nervousness caught us at the thought of having to reverse down the hill we had just travelled up. But luckily there was a small area next to the road where they were digging that we could use, and with the help of the road workers we and the couple in their big camper van were able to turn around and happily drive down the hill again.

Our “new-road adventure” having failed we continued our drive towards the Apostles and after an hour drive we came down to the coast and this iconic part of the Great Ocean Road. The Apostles are lime stone rock formations standing in the ocean along the coast. Originally there were 12 apostles, but now only 7 remains as the other 5 have eroded away with the motion of the ocean. As we arrived it was clear that this is a very popular tourist destination and at the visitor center we were met by big busses and large tour groups. Undeterred by this we started the short walk down to the coast and the viewpoint over the Apostles. It is a easy to see why this spot is so popular. It is a spectacular sight with orange colored rocks, white sandy beaches and the strange rock formations rising from the clear blue ocean.

We soaked in the view for some time and then continued our drive along the coast stopping at some of the many view points offering more strange and beautiful rock formations and stunning views of the ocean. Our final destination for the day was Mount Gambier, an area famous for its cave systems, and as the afternoon was approaching we started our drive inland. The road was one of the more plain roads we had driven on so far, but as we got closer to dusk storm clouds appeared in the sky and we got to enjoy a dramatic and beautiful sunset. We reached our campsite for the night, a quite large caravan park in the city of Mount Gambier, just before dark and enjoyed some wraps for dinner before we snuggled in to get some rest and be ready for the bizarre and otherworldly experience that was awaiting us the next day.